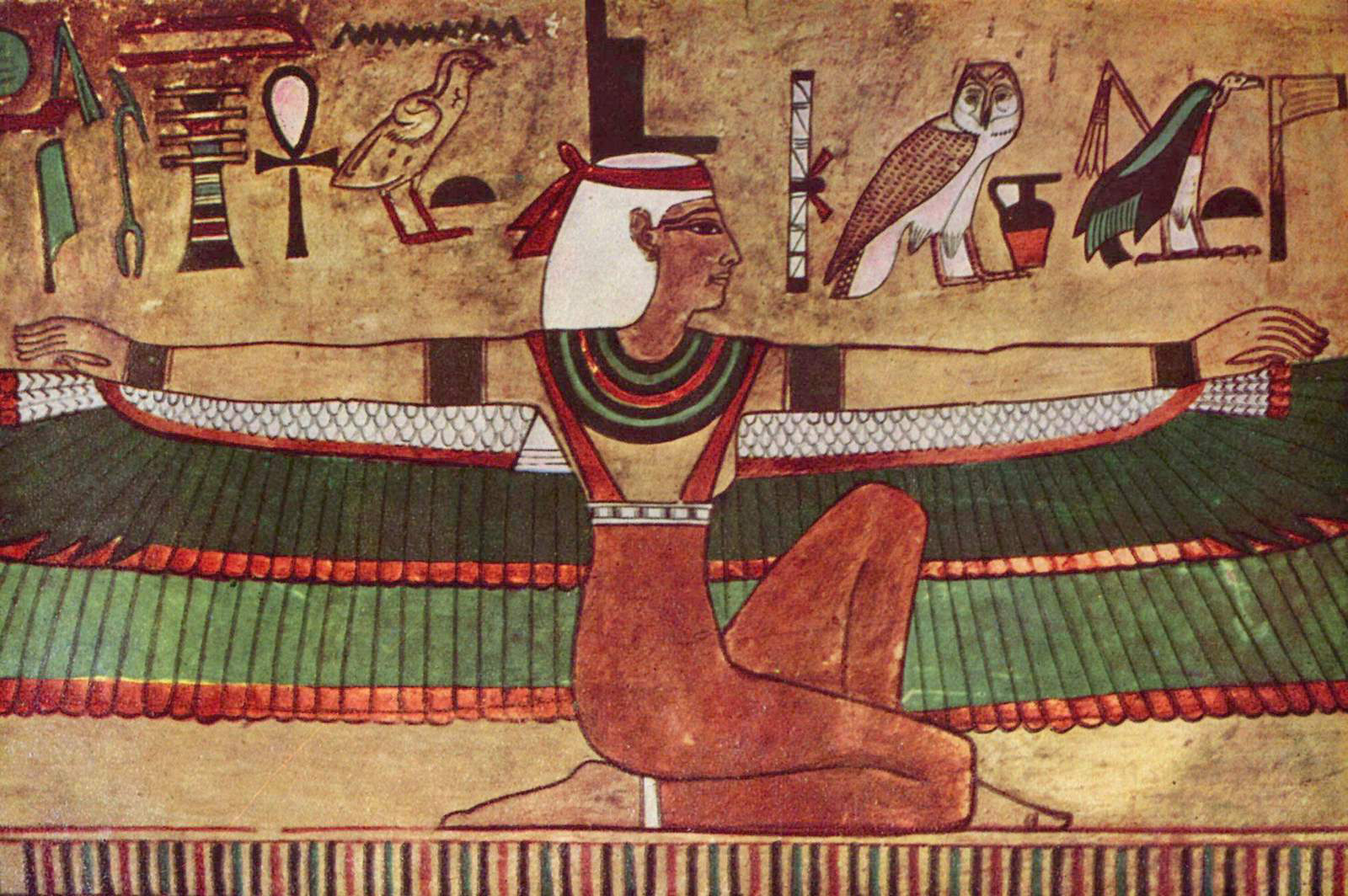 Roses have a sort of hidden power.  There’s a reason why roses are one of the most popular flowers to give to someone you love.  Giving the gift of roses has the power to brighten a person’s day, to make them feel loved.  Roses play an important role in modern society, but they’ve had an impact on our culture for millennia.  In fact even as far back as Ancient Egypt, the rose was a powerful symbol of love and beauty.

The rose became incredibly important to the Egyptians as they believed it had both powerful healing and aphrodisiac properties.  Many households would even boil roses down into an oily residue which would be used as a beauty-enhancing cosmetic balm.

The Egyptians also believed that the “magic” properties of roses would extend beyond the grave.  Rose fragments have often been found inside burial tombs and even inside the binding of mummified bodies.  Roses made a tangible connection between this life and the afterlife, serving as a metaphor being that they flourish in the Sun and are reborn each Spring.

Perhaps the rose’s most important role in this ancient culture was its close associated with the Egyptian Goddess of Love, Isis.  The rose was her symbol and was often depicted alongside her in Ancient Egyptian art, most predominantly within her temples at Thebes.

There were two types of roses most prevalent during this time period.  One known as Rosa Ricardii has long been extinct in Egypt.  It was the rose most used in funerary wreaths and to adorn burial chambers.  The other type of rose, the Rosa Gallica, still survives to this day and is cultivated throughout Europe.

The real legacy of roses during this time is that, much like now, they were a powerful symbol of love.  Even Cleopatra took advantage of their beauty.  It’s long been believed that when she would meet with Marc Anthony she would have her living quarters filled with rose petals.  That way every time he smelt a rose he would be reminded of her.

The Ancient Egyptians knew the power of roses and at Flowerlink, we know it, too.  That’s why we are dedicated to providing you with the world’s freshest, most beautiful roses, because someone you care about deserves the very best.

To learn more about ordering roses online with Flowerlink, please contact us by phone at 310.848.1843, by email at[email protected], or come in and visit our store in Torrance.  Let us help you unlock the power of the rose today!